Home / News / Company News / We are focused, so we are professional

We are focused, so we are professional 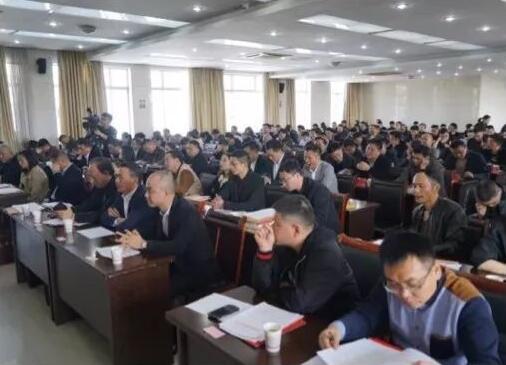 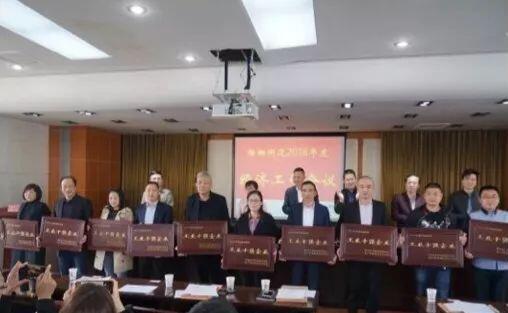 As the most award-winning machine with the highest gold content on the day, Qianglong Machinery has repeatedly become a model case in the interpretation of taxation policies. Its formal corporate management and dedicated craftsmanship have been affirmed by government departments and other award-winning units, and are highly praised by all sectors of society. 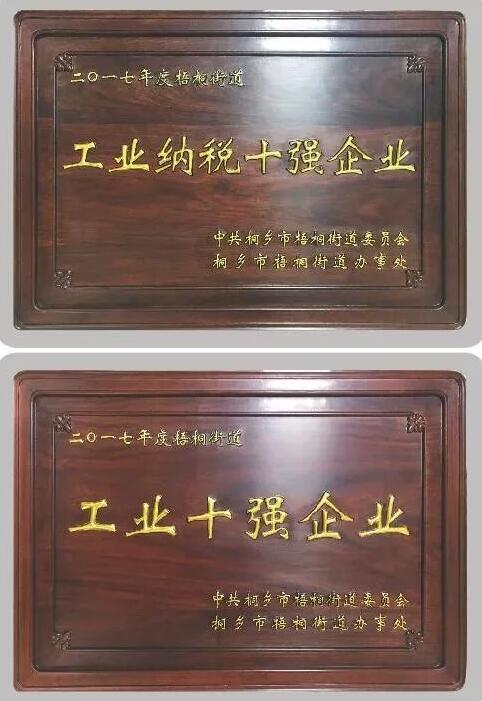 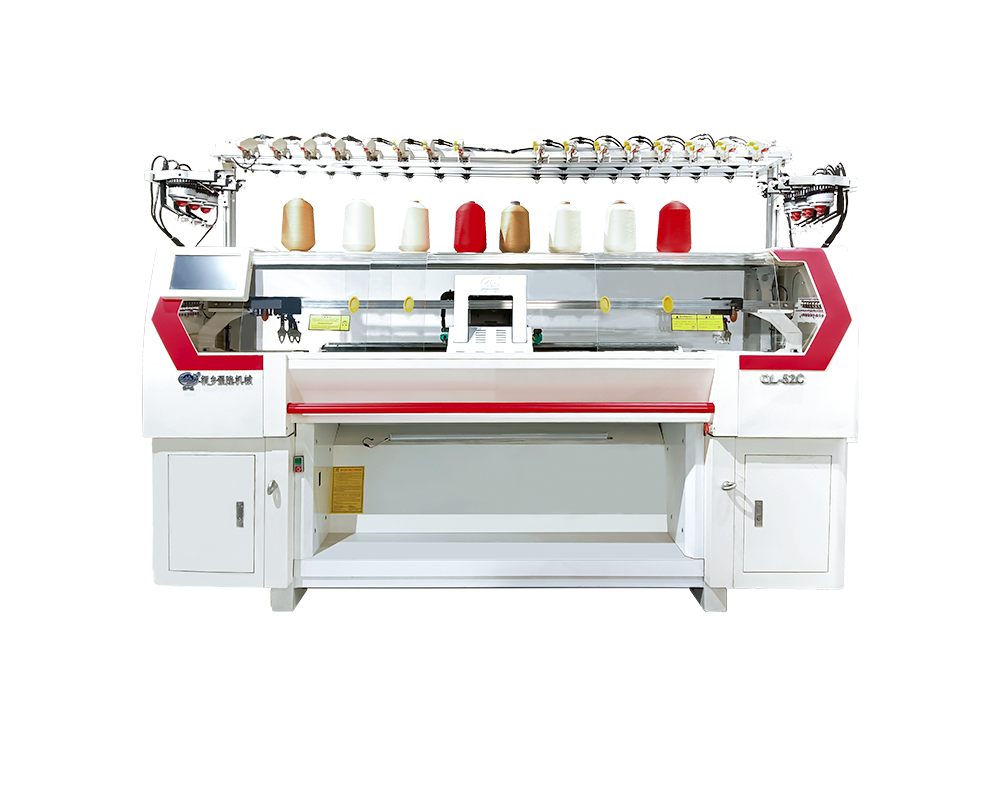 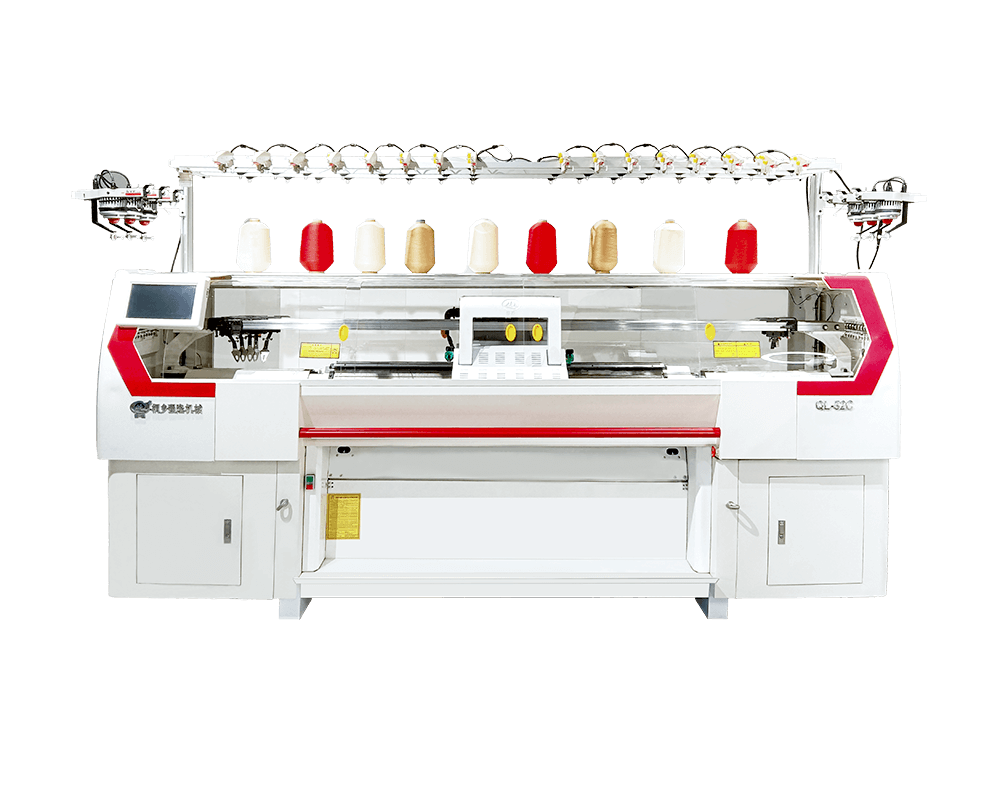 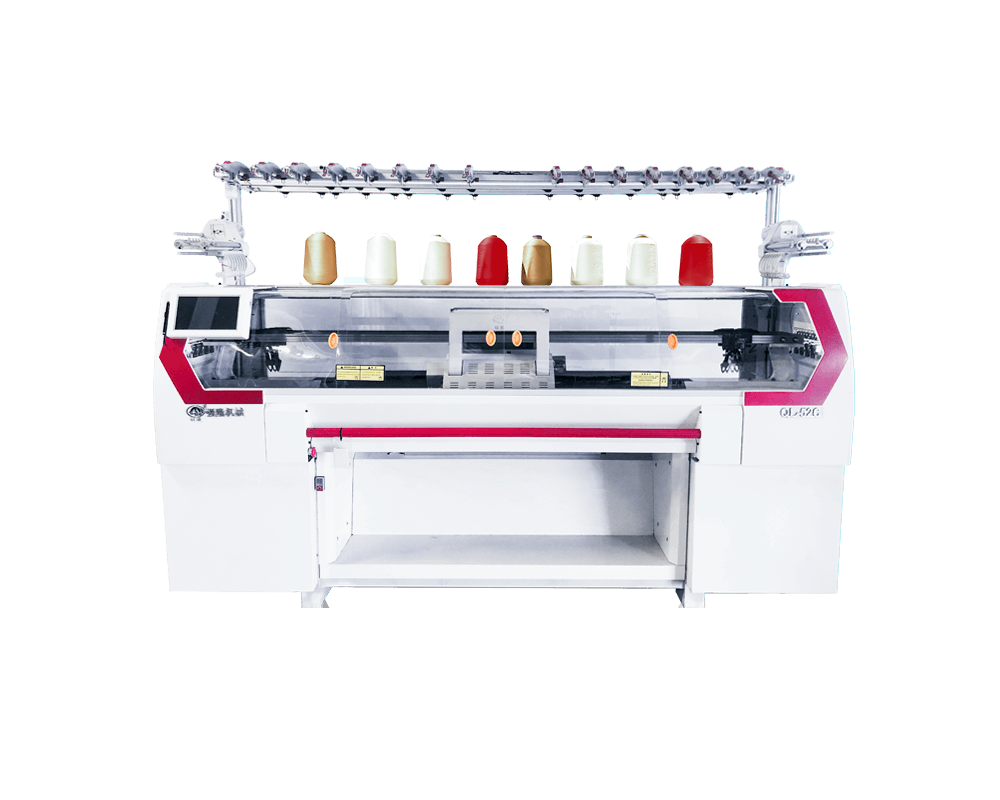 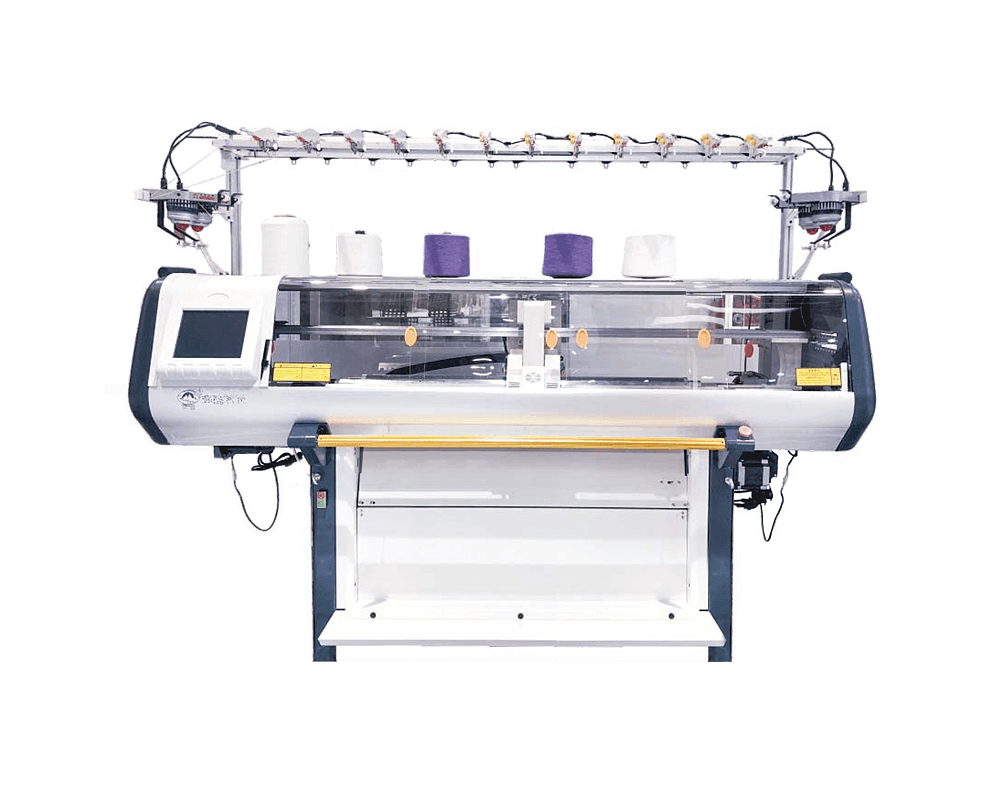 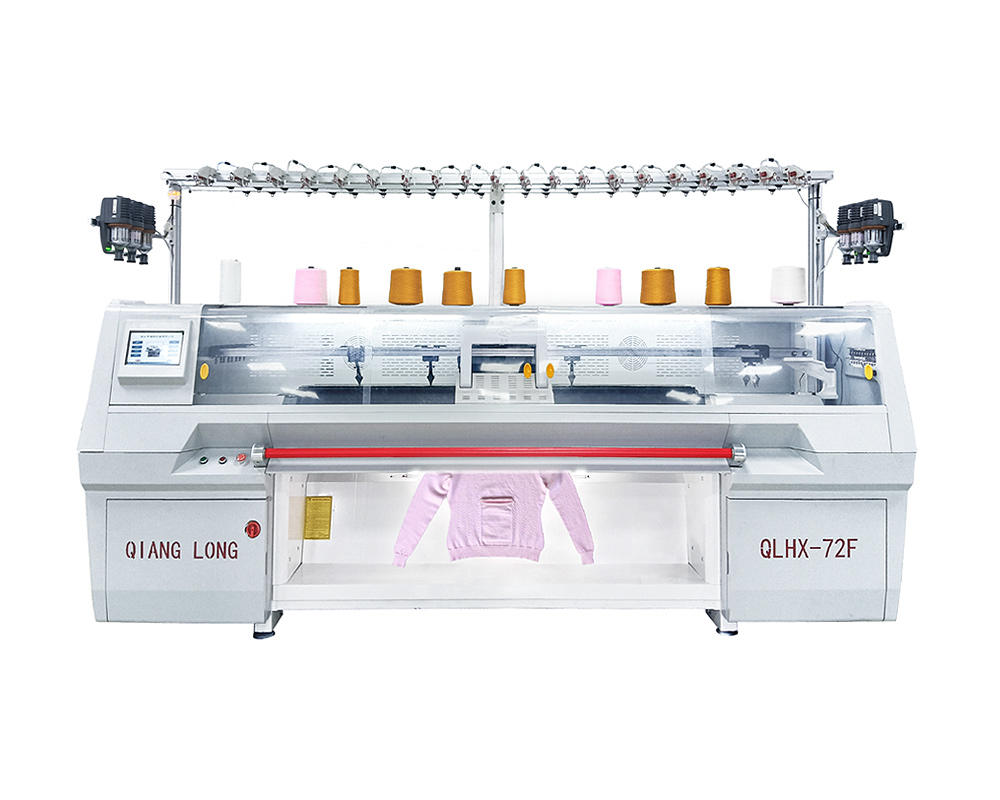 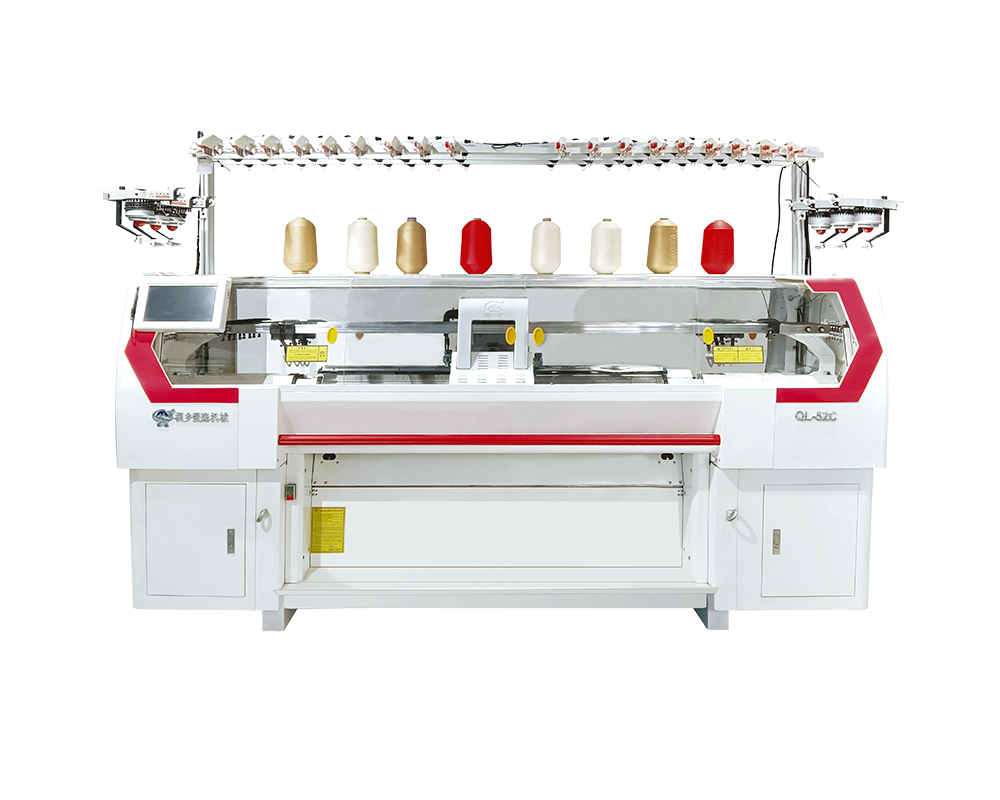 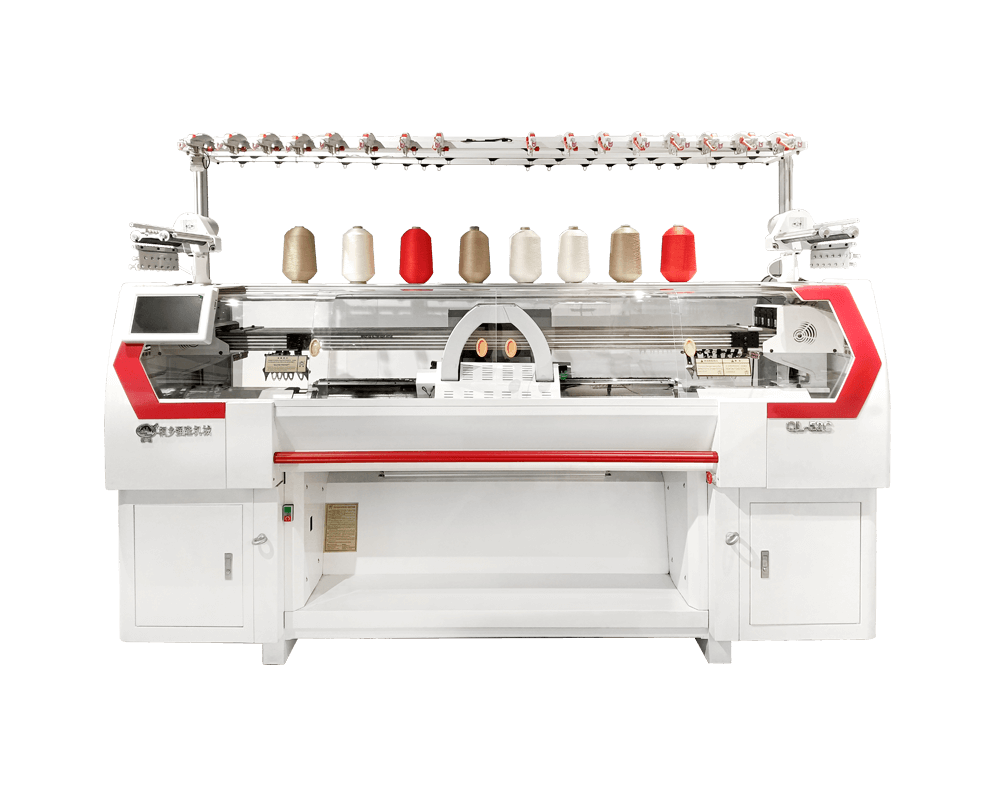